What would Dr. Hector have to say about the Covid-19 Vaccine? 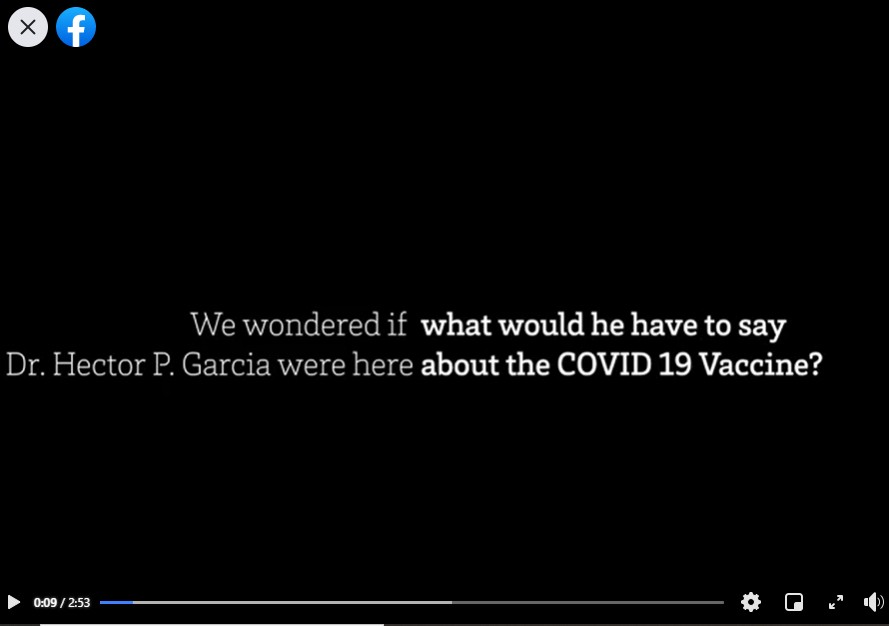 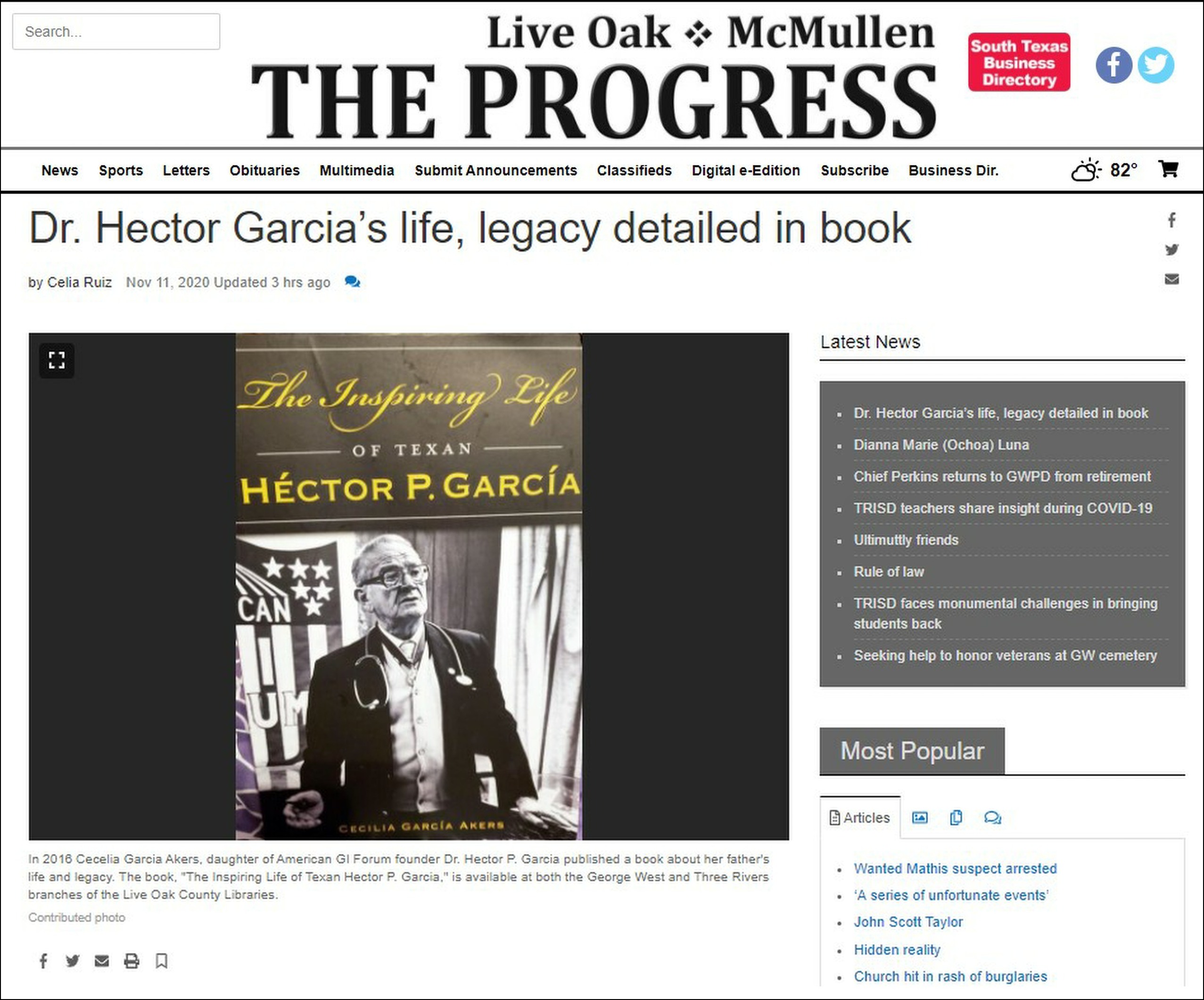