Pick up your copy of The Inspiring Life of Hector P. Garcia 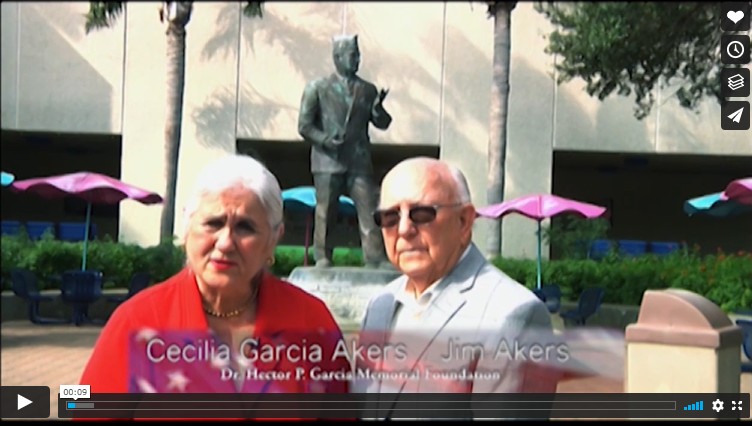 How the Foundation is Making a Difference Today! 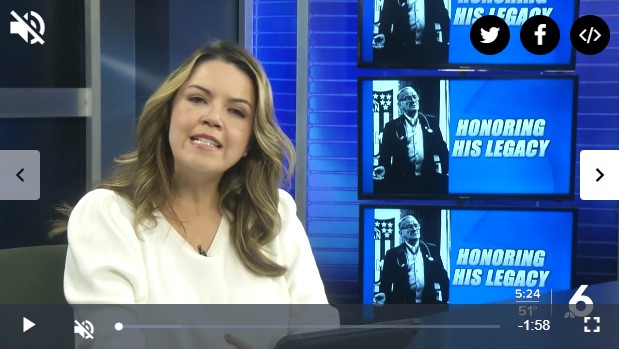 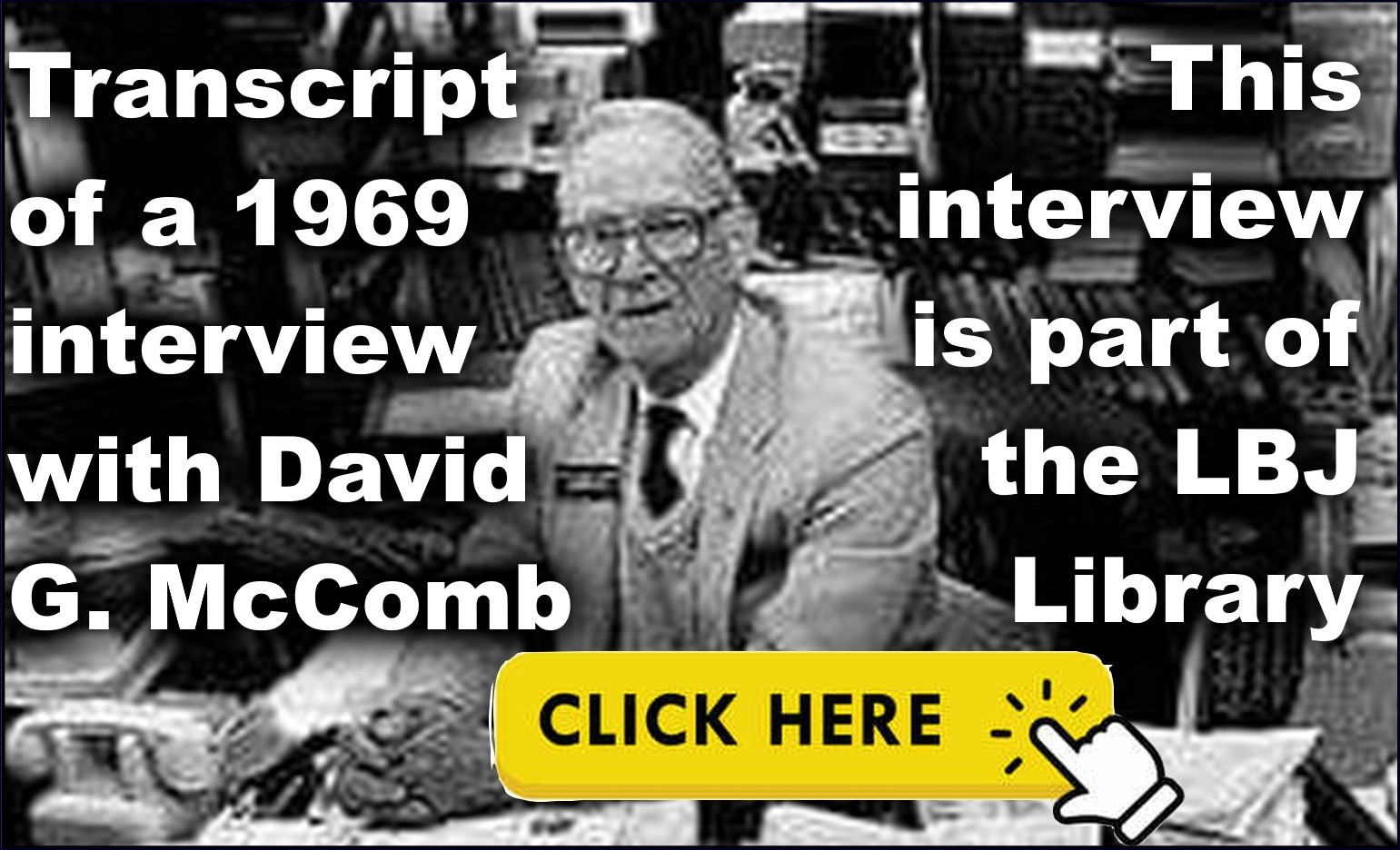 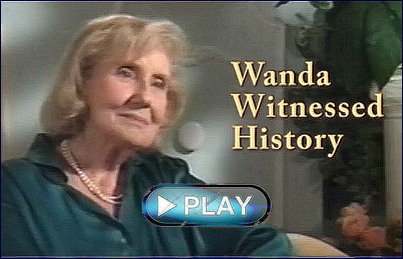 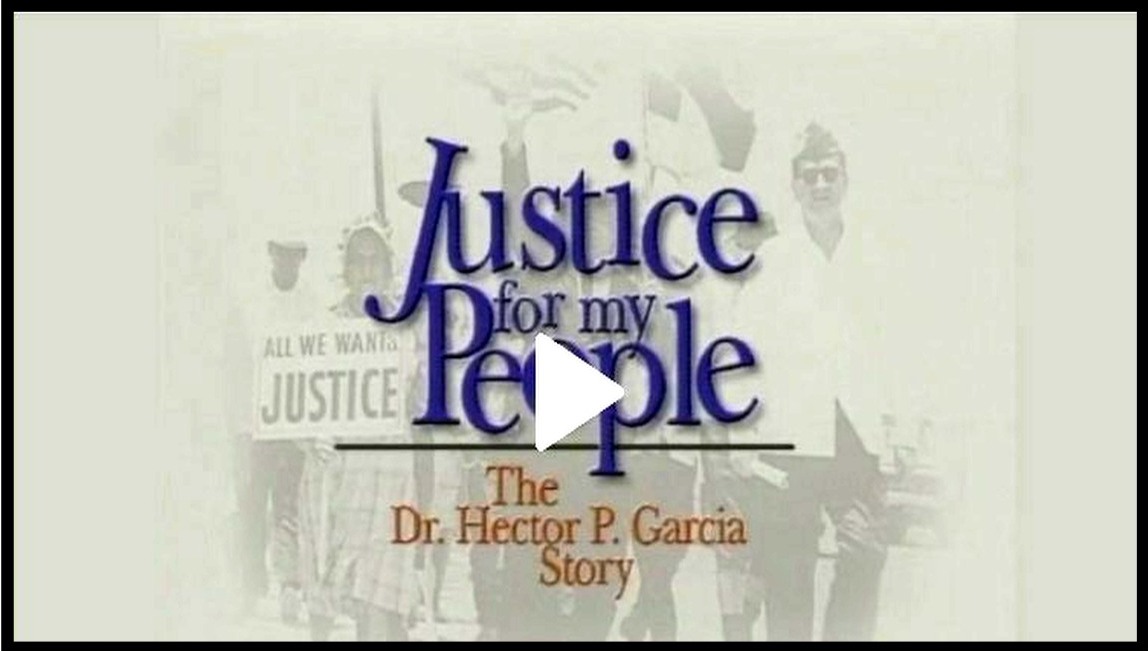 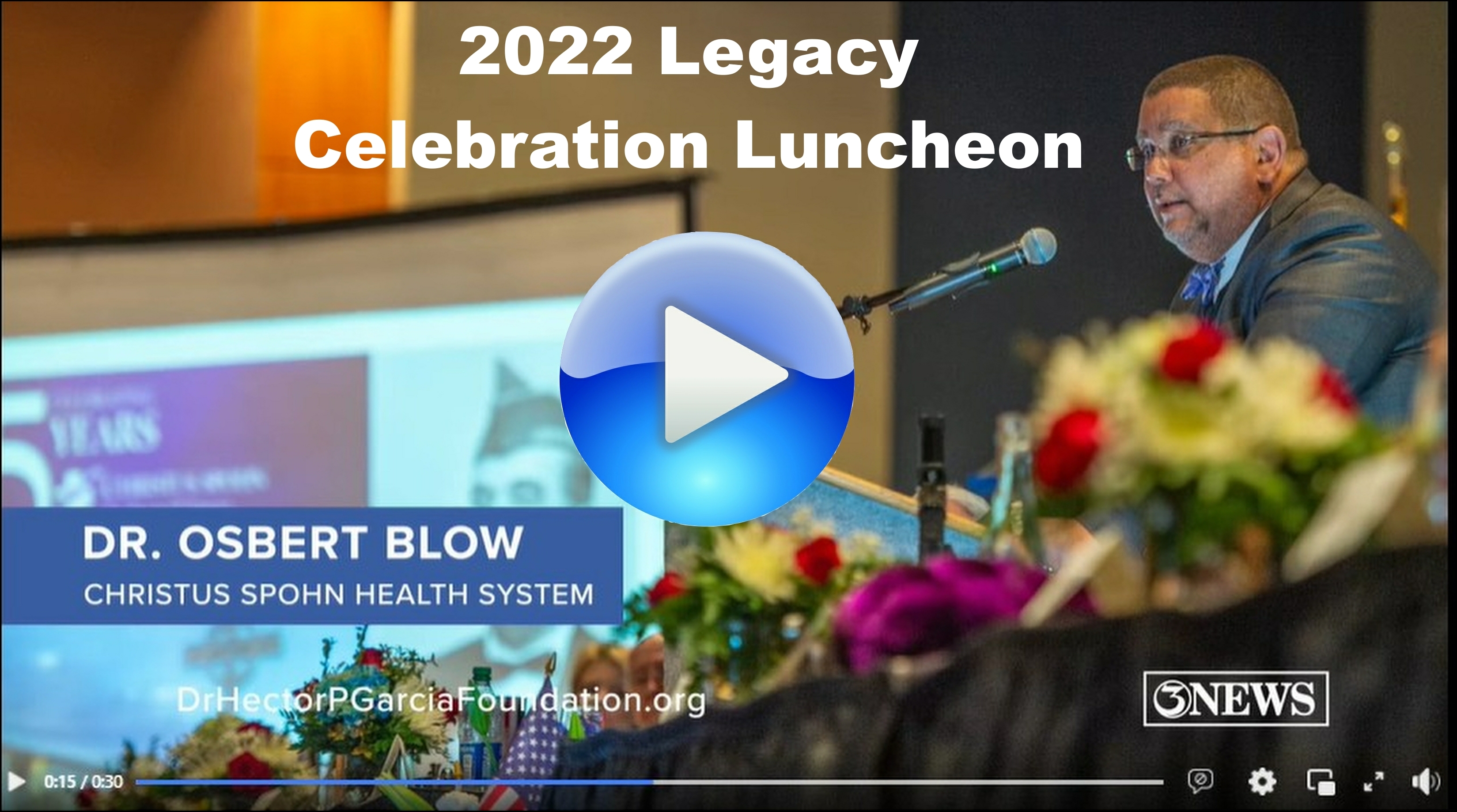 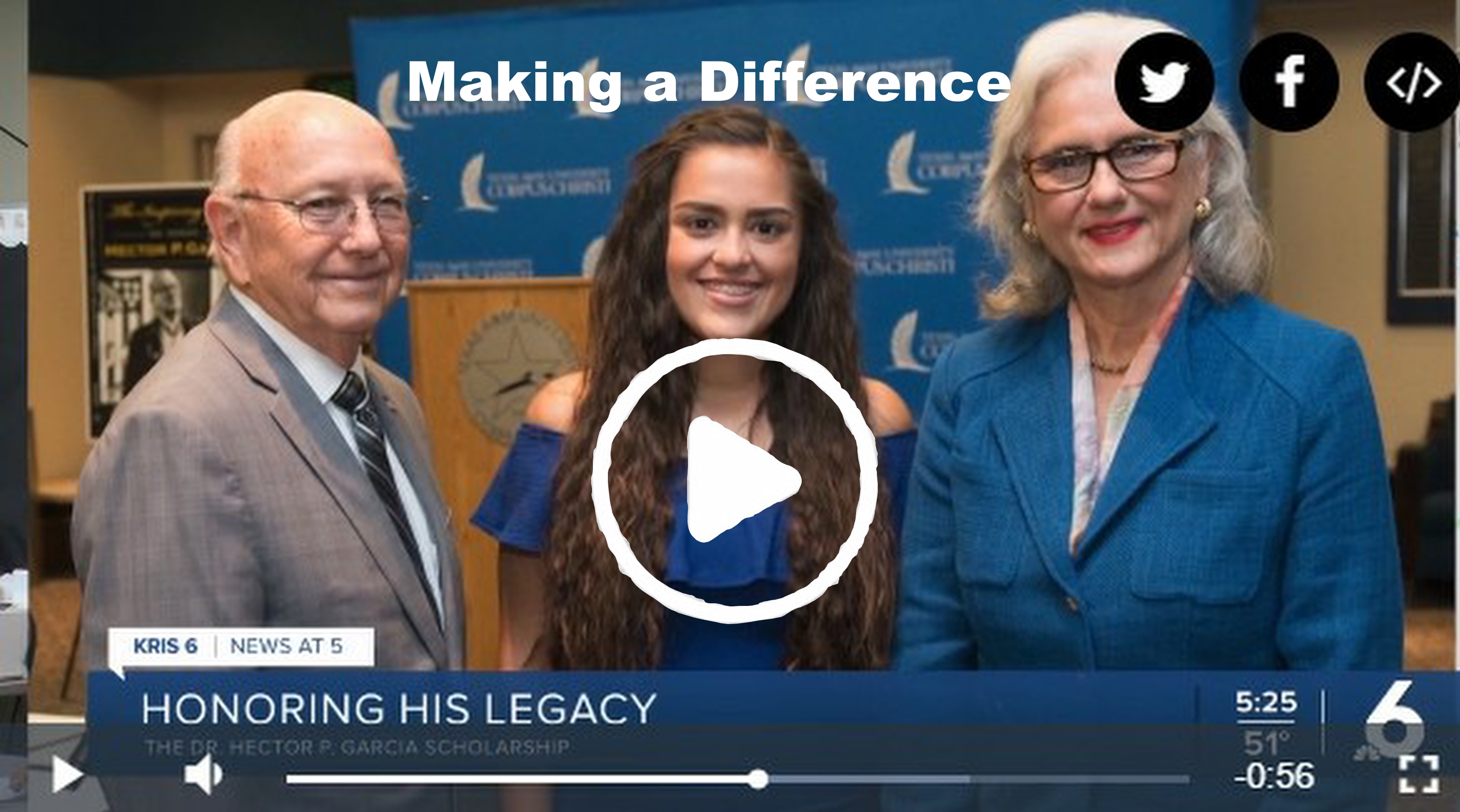 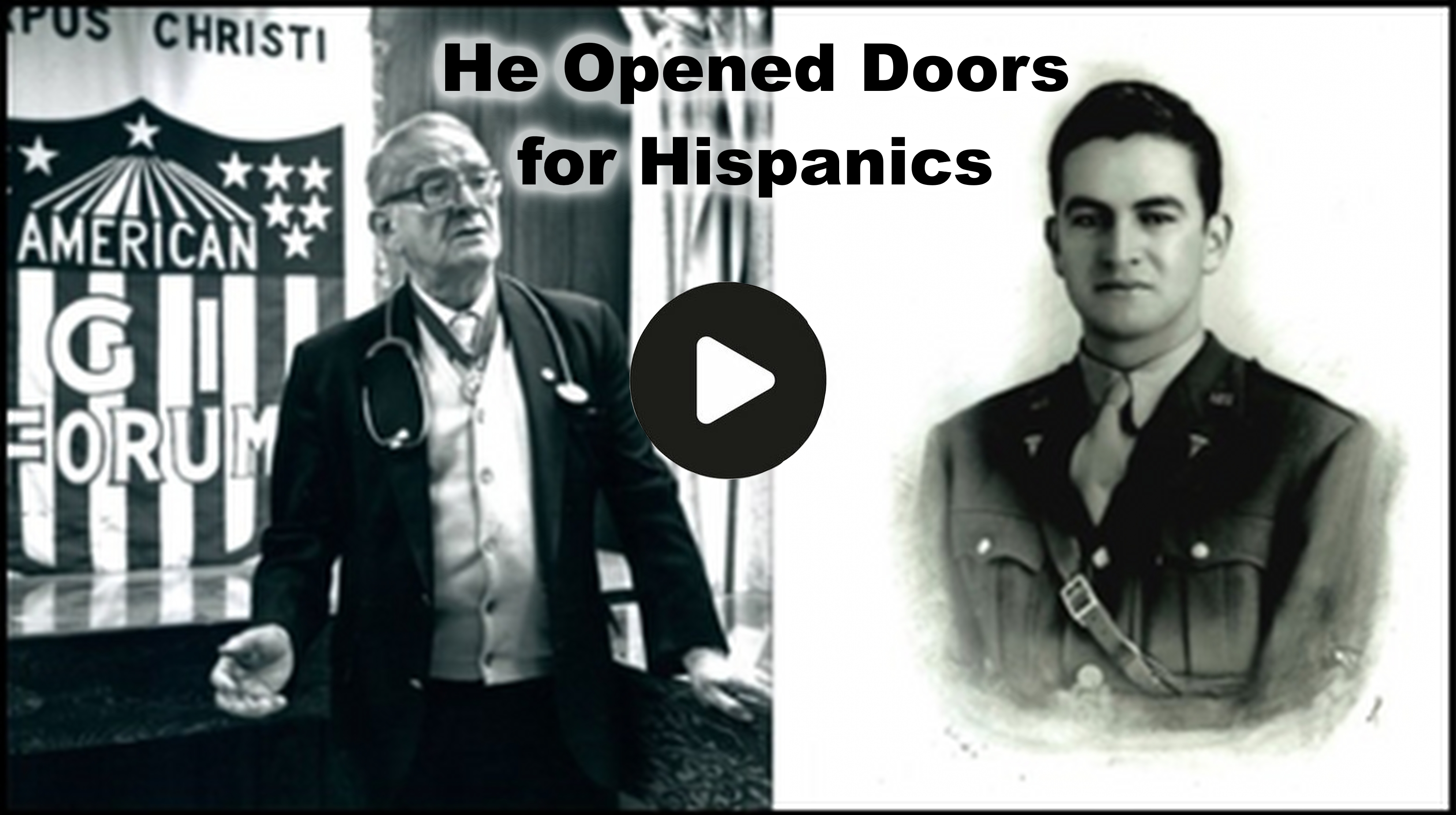 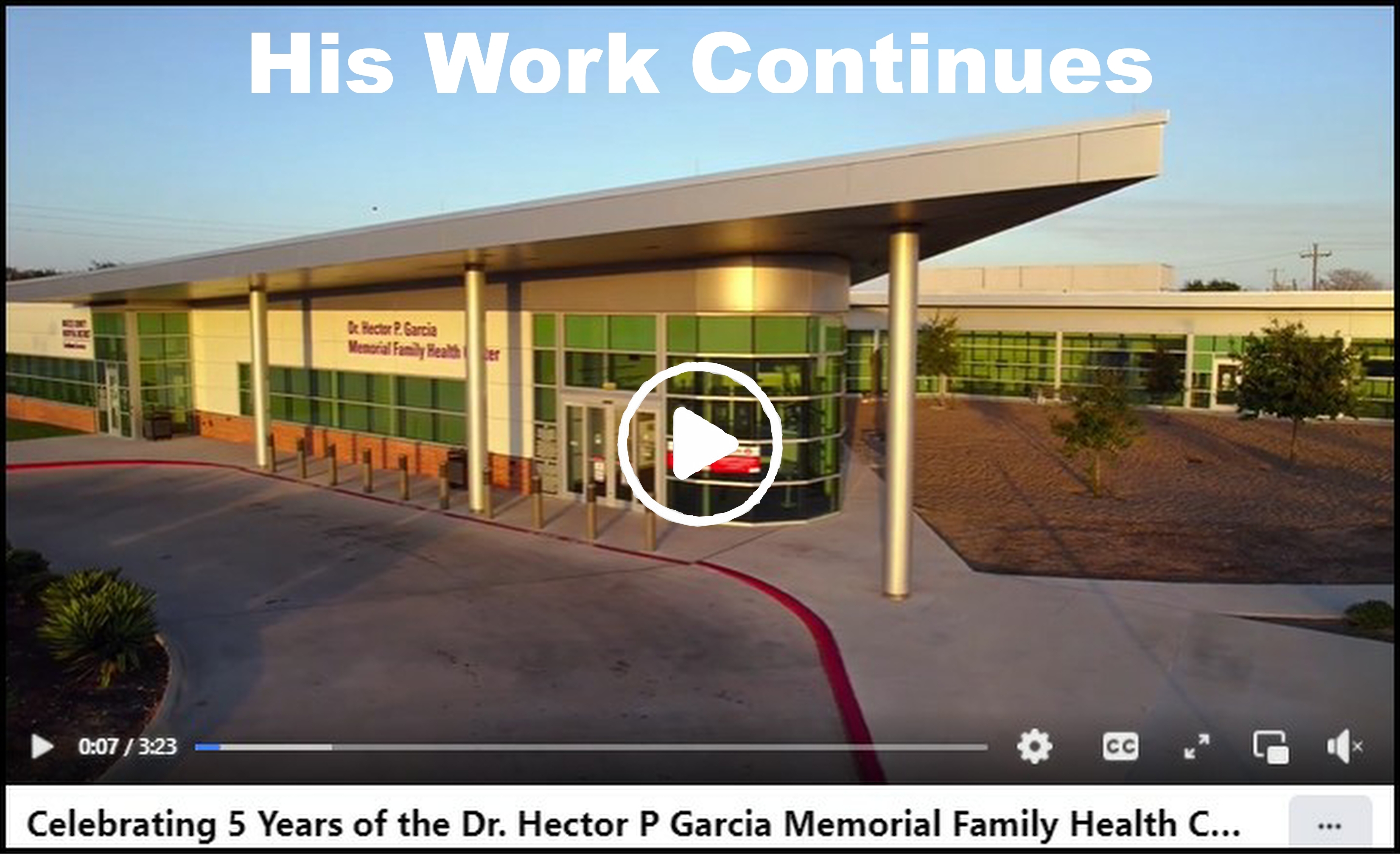 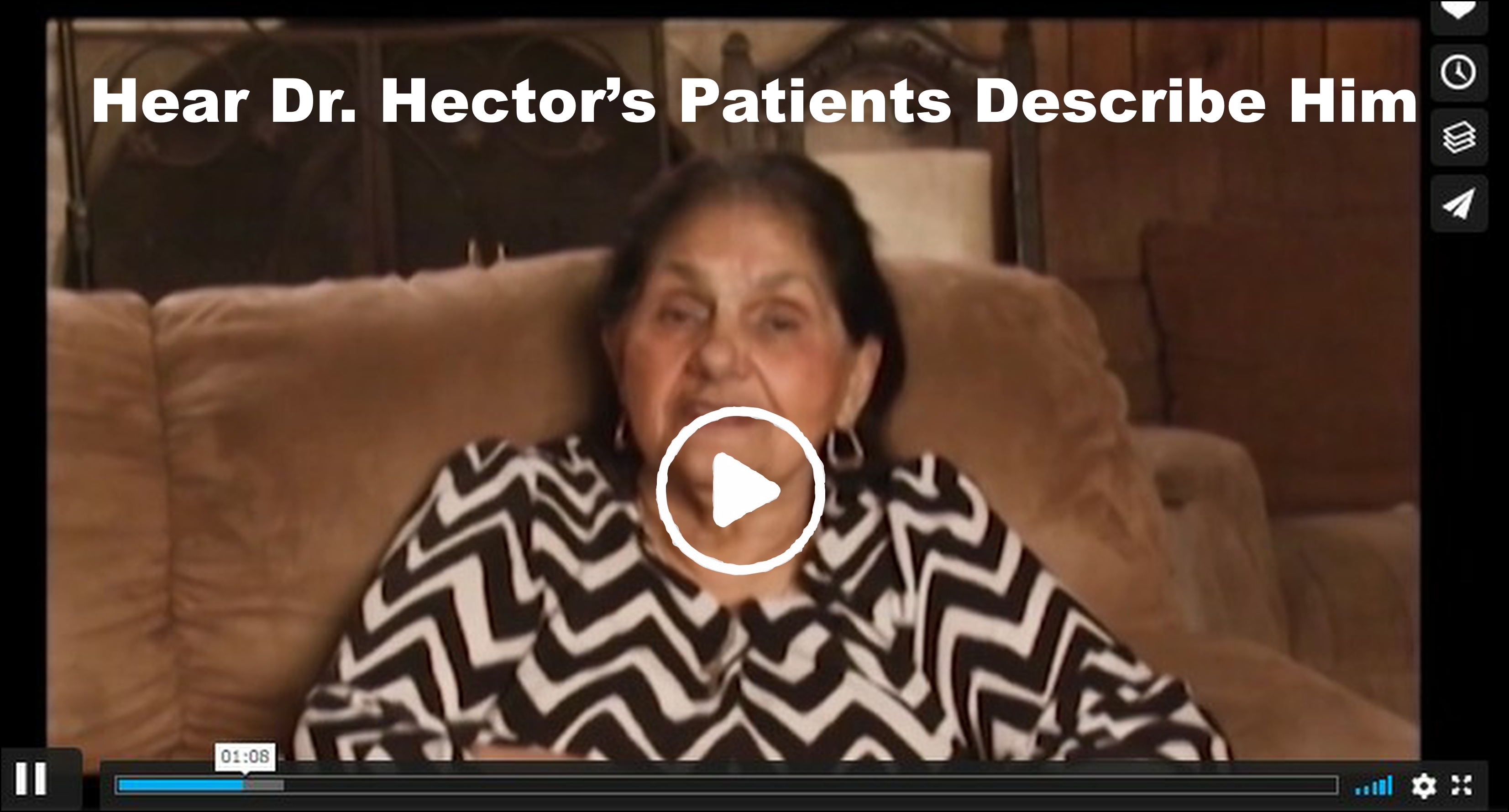 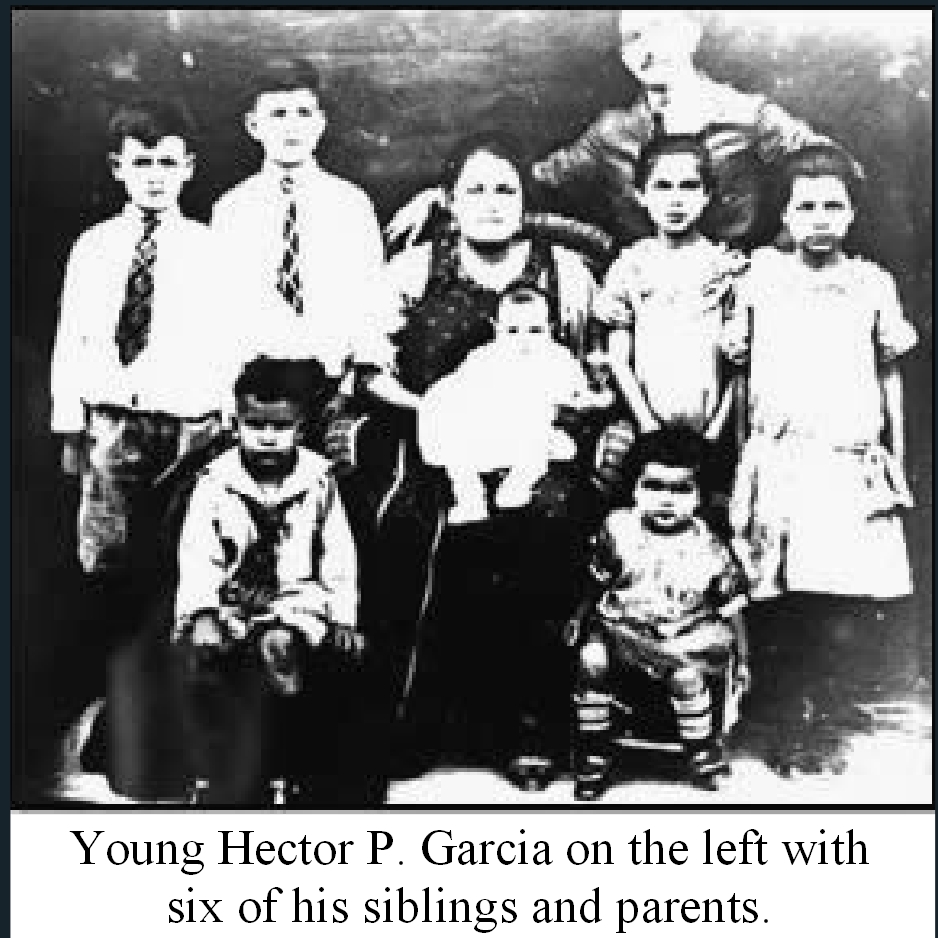 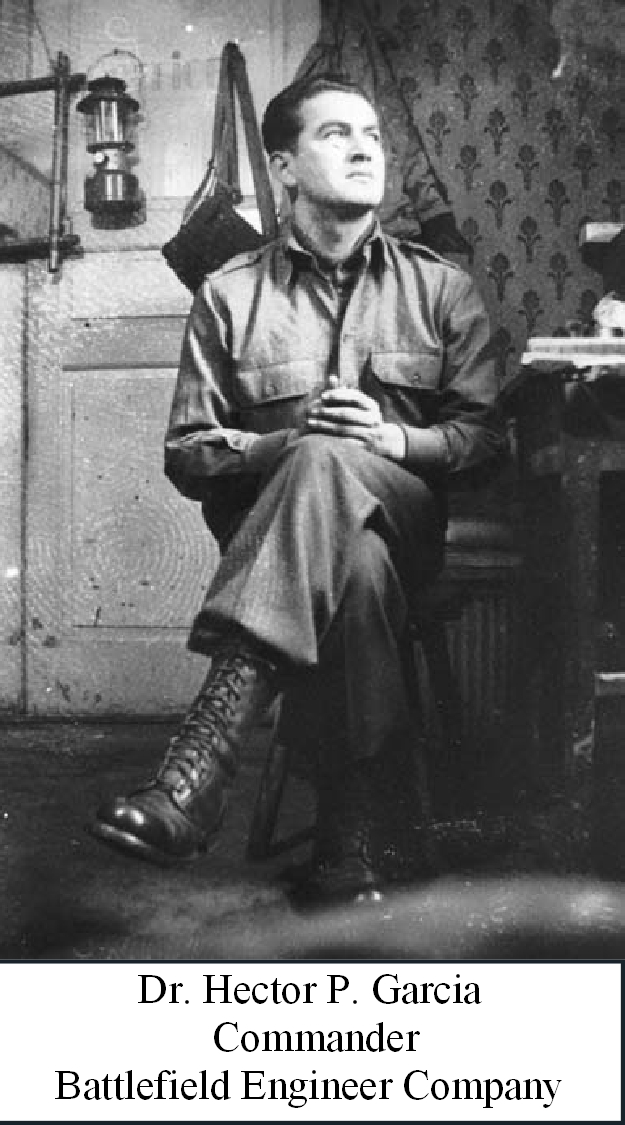 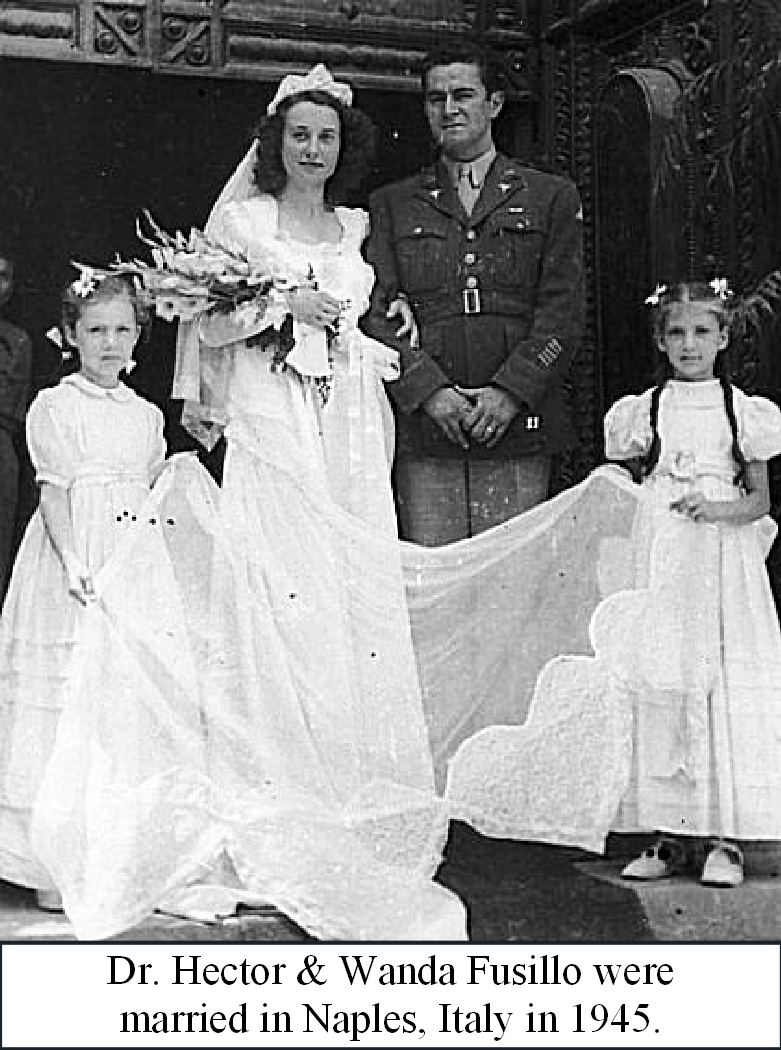 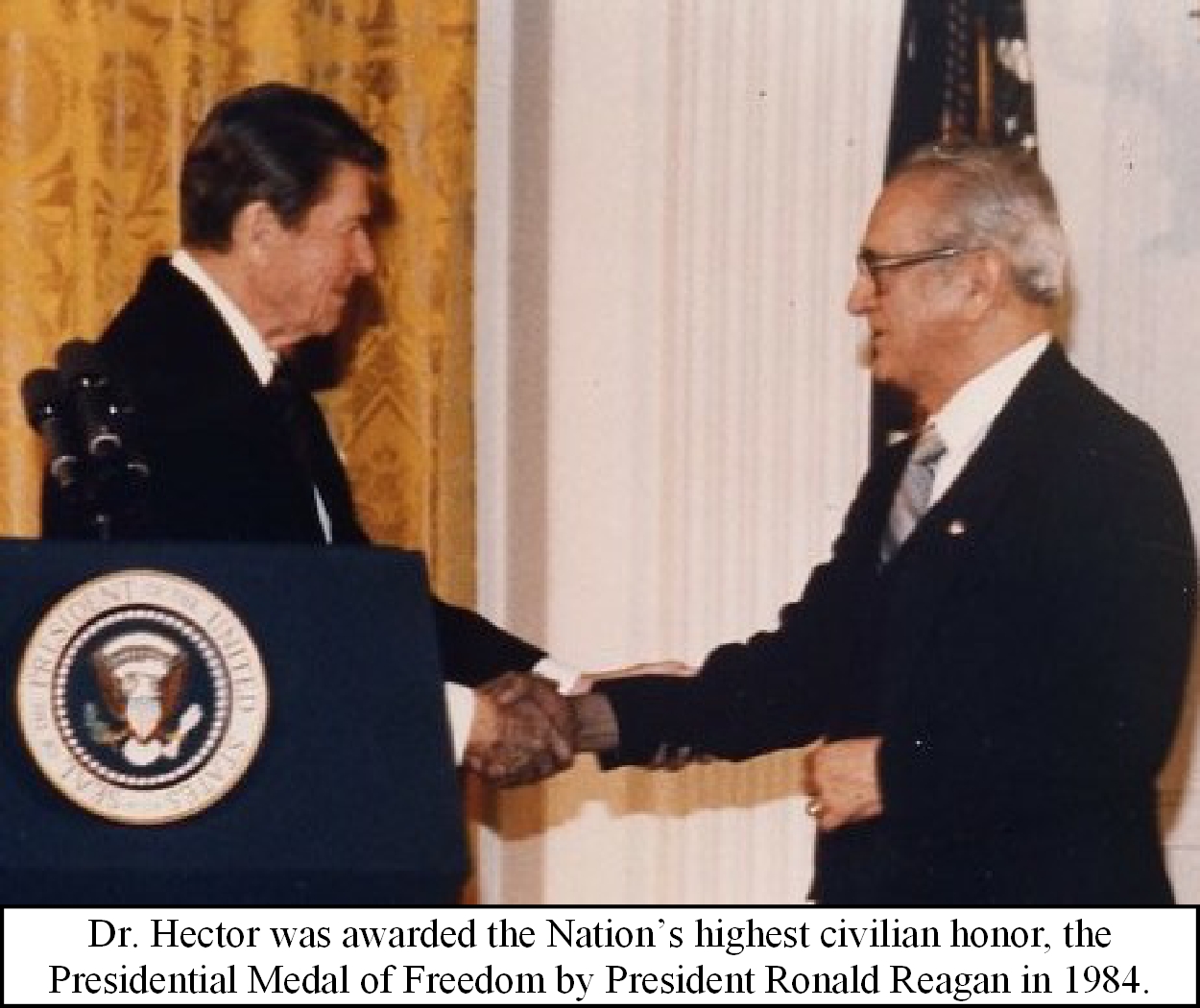 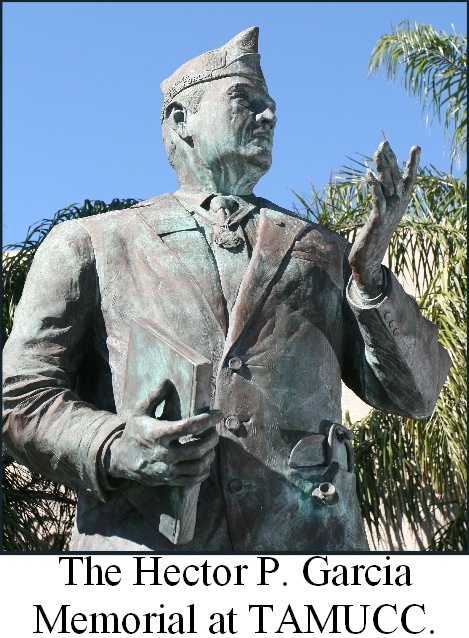