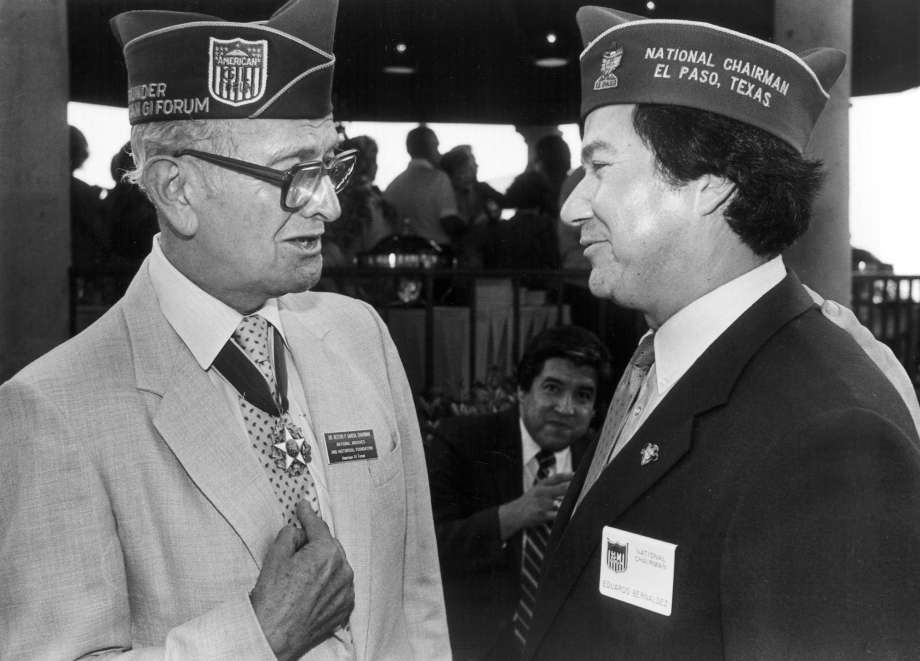 Since Dr. Héctor P. García’s death in 1996, books, films and exhibits have told of the civil rights leader’s impact on U.S. history. Schools and libraries have been named for him across the country, including in San Antonio, and his life continues to be written about and studied.

His was an incomparable life: an immigrant and Texan who became a political powerhouse and ally of presidents, a veteran and hero who founded the American GI Forum for civil, voting and educational rights. And he did it while running a medical practice in Corpus Christi.

His daughter Cecilia García Akers’ new book now adds to the historical record a more personal view of a man, husband and father who sacrificed so much and funneled a parent’s greatest loss into a greater good.