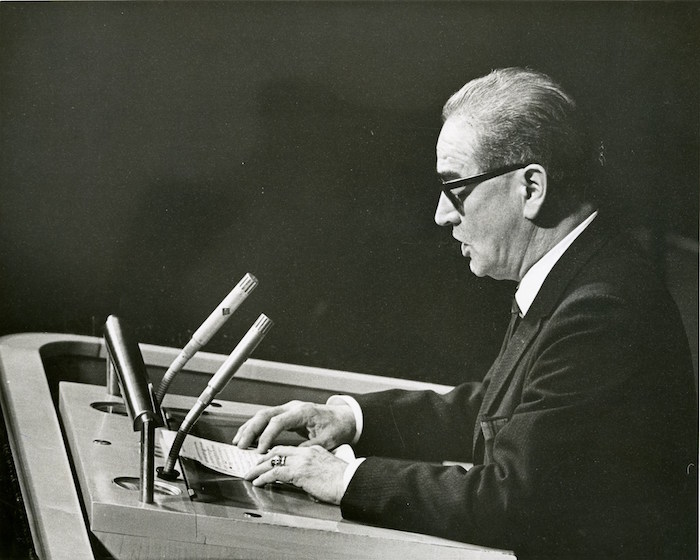 The third Wednesday in September is Dr. Héctor P. García Texas State Recognition Day, honoring the work of Dr. Héctor P. García, a Mexican-American civil rights activist and founder of the American G. I. Forum. In his lifetime and among other achievements, Dr. García served in World War II where he earned numerous awards including the Bronze Star.

As founder and leader of the American G. I. Forum, the organization received national attention with its involvement with the Felix Longoria incident. Felix Longoria was a Mexican-American soldier killed during World War II. When his body was returned to his family for burial, the family was denied access to funeral services by the local funeral home in Three Rivers, Texas, because Longoria was Mexican-American. The American G. I. Forum found an ally in Senator Lyndon B. Johnson to help fight for the Longoria family. The fight led to Felix Longoria’s burial at Arlington National Cemetery.