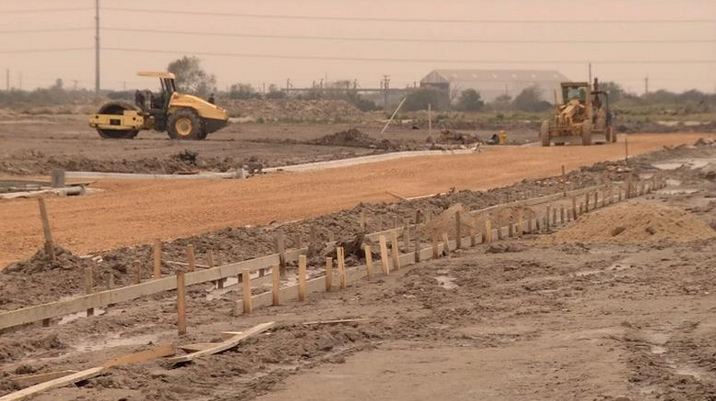 CORPUS CHRISTI - Braselton Homes has named a street in the Rancho Vista subdivision after the late Dr. Hector P. Garcia as a way to celebrate the achievements of his life.

Brat Braselton, Vice-President of Braselton Homes says, That as a Native to Corpus Christi it is a privilege to be able to honor a man like Doctor Garcia.

"He was a true community builder. And uh...He was able to do things on a scale that was not only citywide...but nationwide. Uh he showed everybody here, and I came in just on the tail end of really his active days, and I've worked with his brother and his sister uh...absolutely incredible leadership", says Brat Braselton.

A dedication ceremony was set for Tuesday afternoon at the Rancho Vista subdivision, located near the corner of Airline Road and Yorktown Boulevard.