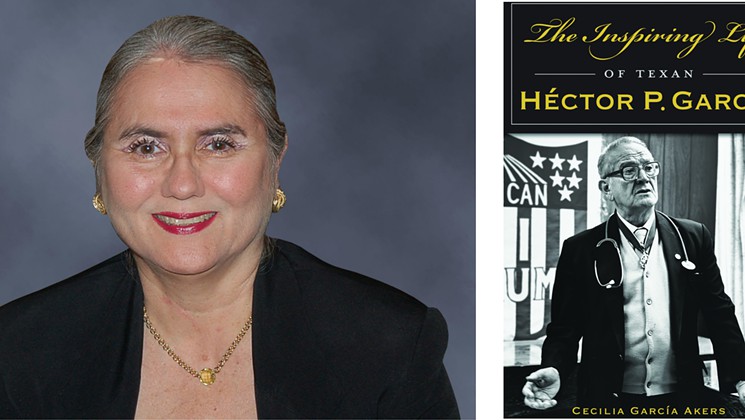 Before Héctor García founded the American G.I. Forum and became the first Mexican-American to earn a Presidential Medal of Freedom, he was the first Mexican to graduate from the University of Texas-Galveston, earning a doctorate in medicine in 1940. Later, as a second lieutenant serving in the United States Army, he received a Bronze Star Medal and a World War II Victory Medal. And he did all this without U.S. citizenship, something his daughter, Cecilia García Akers, didn’t know until years after her father’s 1996 passing. (He did become a U.S. citizen later in life and before receiving the Presidential Medal of Freedom.) “He was so brave and humble,” says the San Antonio-based Akers, author of The Inspiring Life of Texan Héctor P. García. “He never complained about his struggles.”